TIM MALEENY is author of the award-winning Cape Weathers series of mysteries and the bestselling comedic thriller JUMP, which The Boston Globe called “hilarious” and Publishers Weekly described as “a perfectly blended cocktail of escapism.” His short fiction appears in several major anthologies and has won the prestigious Macavity Award for best story of the year. Booklist says, “The Cape Weathers mysteries are smart, snappily written, energetic mysteries starring an engaging hero.”

The second son of an organic chemist and a registered nurse, Tim grew up in New Jersey surrounded by his parents’ books, shelves crowded with pulp adventures and paperback mysteries from the thirties and forties. He started writing crime fiction when he moved to San Francisco near Chinatown, a city with a great noir tradition and a neighborhood that inspired many of his early stories.

Tim currently lives at an undisclosed location in New York City with his remarkable wife, Kathryn, and their two kickass daughters, Clare and Helen. When he’s not procrastinating by doing excessive research on exotic poisons, famous art heists or deadly sea creatures, Tim is working on his next novel, a screenplay, and a book for young readers.

Find out “What’s so funny about murder and mayhem?” in an article written by Tim for CrimeReads about the art of blending crime and humor here.

Listen to a podcast of Tim discussing his early writing here. 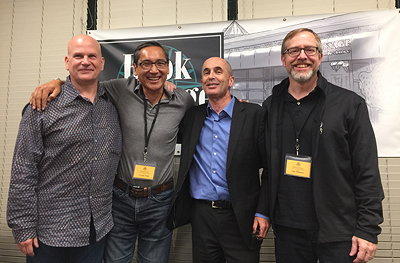 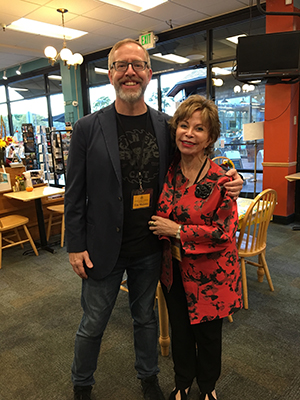 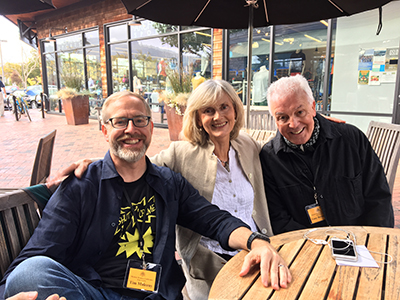